Each device I am prototyping for bench or field work needs some kind of housing so that it can serve its purpose and/or stay operational in wet or dirty situations. There are three  I am focusing on now: 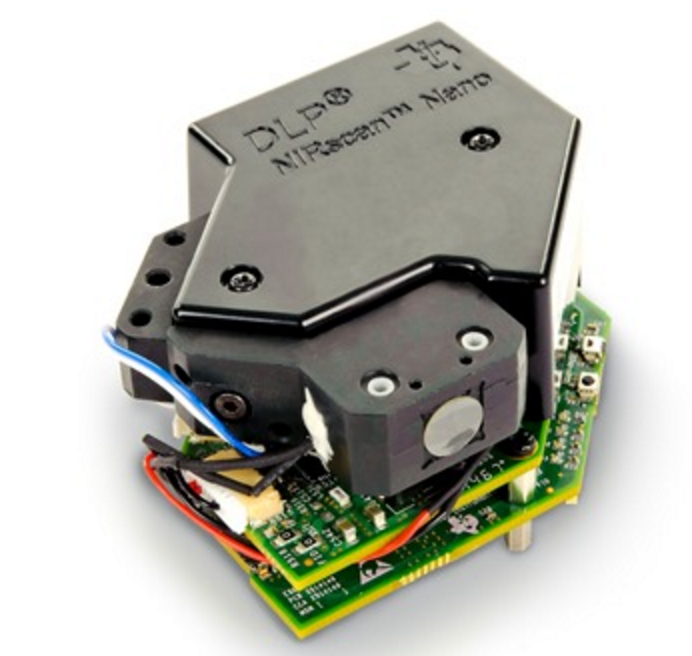 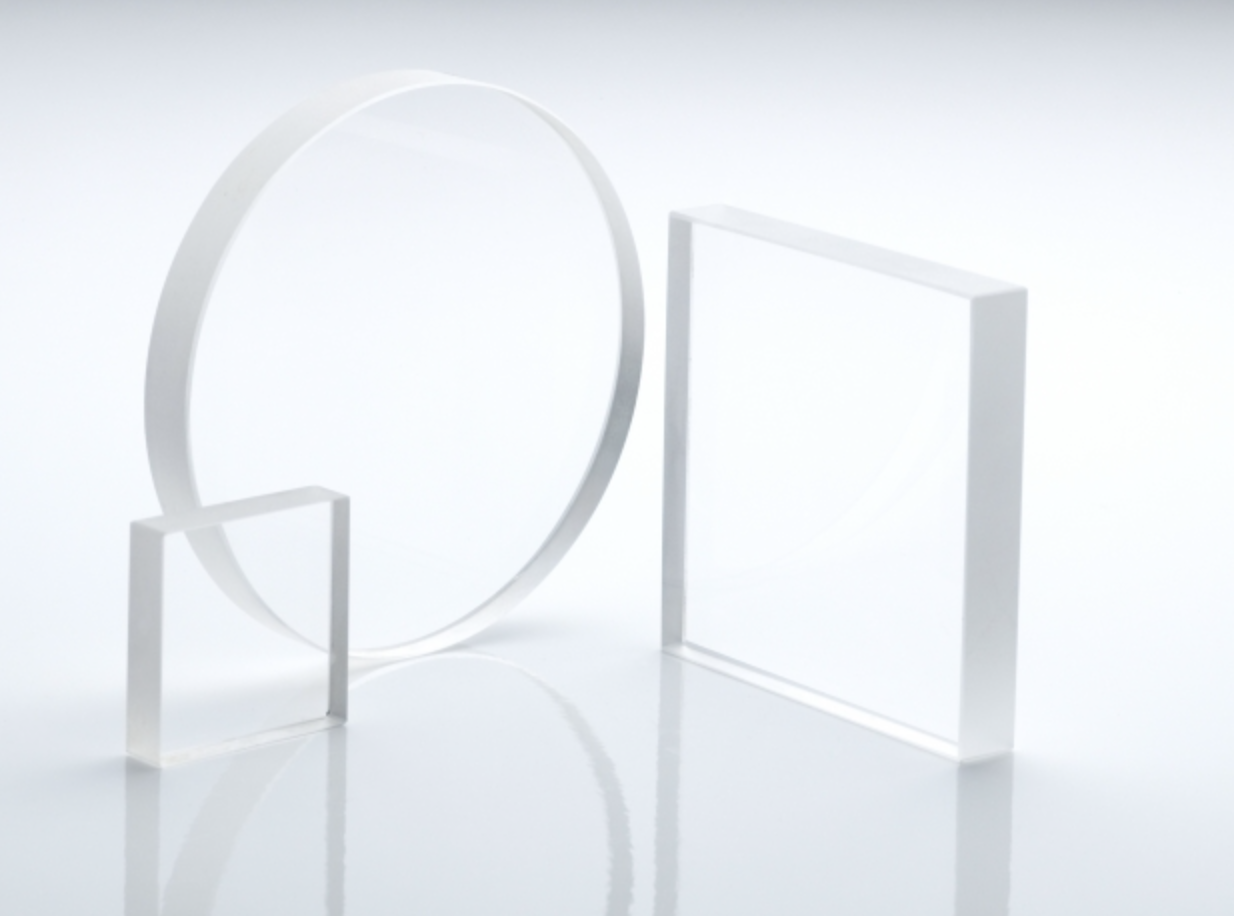 Two other things that are temporarily on the back burner but are still important:

Two final ideas are on the lowest priority in the ‘if I have time before we leave’ category. They are: