Its Lillian again with our second and final day at Sólheimajökull! Today we took soil samples around the glacier.

After having a great breakfast of egg fried rice using the dinner leftovers, we headed again from Vik to Sólheimajökull. Then we split up into three teams to take soil samples. We use the samples to measure microbial DNA. This can show us how the environment has changed after the glacier has receded. C and E had a map they created of sample sites that covered a wide range of years that the glacier receded from each spot. Then they split the spots up into three sets based on location.

Charlie, along with Sydney, Porter, and Jordan volunteered to take the most demanding set of samples, which required more strenuous hiking, including crossing rivers! The remaining two groups were led by Roger, who was the student leader of the day, and Em.

All the groups were able to make it to most of the sample sites. However, we are sad to say that we lost one of our drones, Carmen, during the sampling. Carmen encountered errors while flying, and we were unable to control it. We used the last image it captured to try and find it to no avail. Later, I found more data of the flight on the app we use to fly the Spark drones, and it is most likely that Carmen flew into the lake by Sólheimajökull. We are hoping to find funds to replace Carmen soon.

After we came back to Vik, we had a great dinner of chili made by Kaela! Then we packed up our things as we prepared for driving to Klauster the next day. 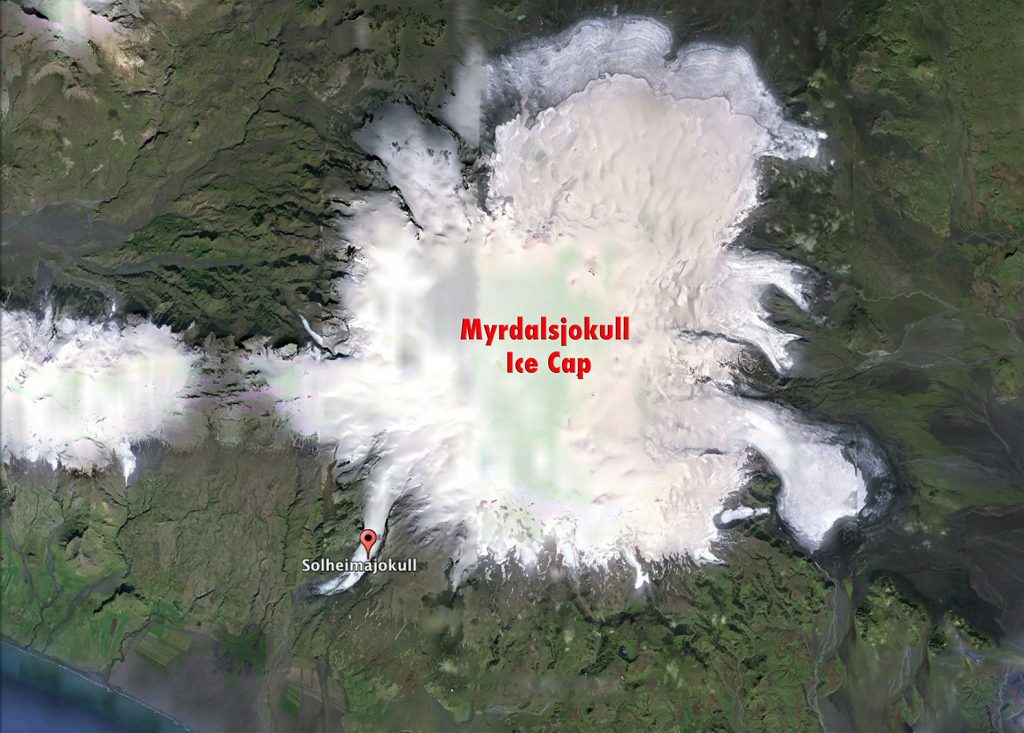